The United States Bankruptcy Court for the Southern District of Florida has entered Administrative Order 17-02, establishing a deadline of June 30, 2017, for the public to submit written comments to the Clerk of Court on the proposed amendments to Local Form “Chapter 13 Plan”. 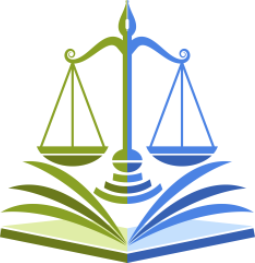